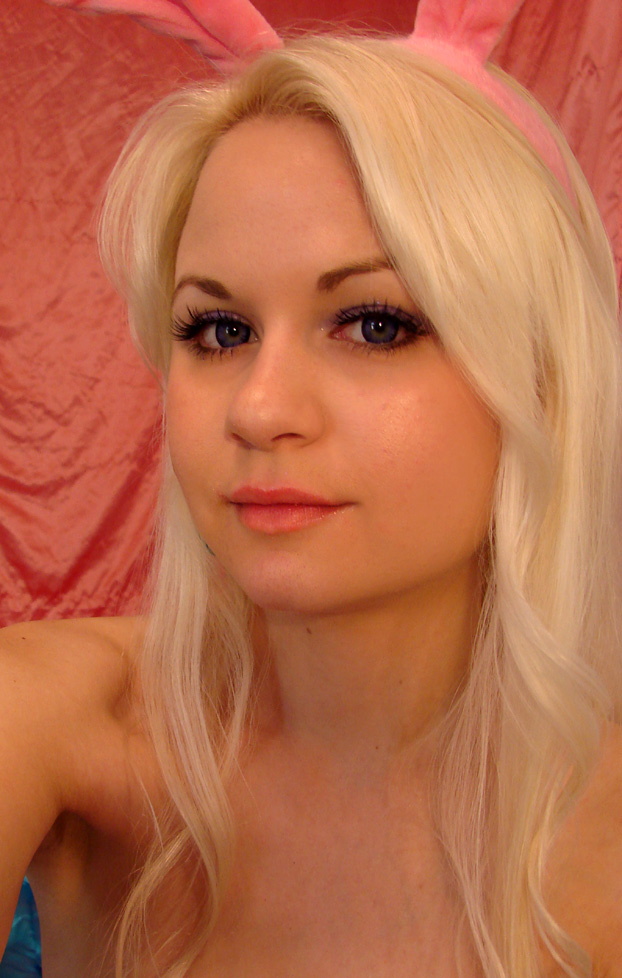 I tried to join alisakiss. This webmaster must have been trying to strangle the site and found a good excuse.

Definitely not professional. The domain name on her website was set to expire in September so I always suspected that the webmaster had planned to shut her site down anyway and just used this as public excuse to hide behind.

Cowardly AND hypocritical. Your email address will not be published. Save my name, email, and website in this browser for the next time I comment.

Reply Yep. Reply Nonsense. Kooks showed up on both sides, not everyone initially there were with either extreme Reply Bullshit.

One side was fucking Nazis and White Supremacists. The white supremacists killed someone. Take your false equivalence the fuck off my website. Reply Nope!

Just the Nazis! Now go ahead and fuck right off my site, Nazi apologist. Reply Trump..? Is that you..? Reply Jane Smith was making a connection between her using her body and why some people will defend her behavior because you know, bewbs.

Reply Pay better attention to context yourself. Reply You are very defensive and thirsty over a racist nobody. THAT is mystifying.

The S stands for Hope, not Sig Heil. Reply Real Talk. Reply If this she knew her history, she would know that Superman was created by Jewish guys.

Reply And nothing of value was lost. Reply Context is everything. Reply Leave alisa alone or i will find or someone like you and make you pay. Reply A death threat?

I was not comfortable, and we were met with screaming counter protestors Antifa and Black Lives Matter among other groups early on pepper spraying us and throwing bottles of urine, balloons with paint, and who knows what else.

The Left side had masks and weapons. The Right side had shields and helmets to protect from stuff being thrown in their direction. As the violence escalated, it was quickly shut down and declared an unlawful assembly and a State of Emergency.

I was personally relieved and we started making our way back to the parking lot two miles away, but had to go through a sea of angry counter protestors.

It was nerve wracking, and I was holding hands to not be separated. I never chanted anything, and was trying to make it back to the car in one piece.

Later on when more information and truth started to come out we learned that the mayor had ordered the police to "stand down" and had orchestrated the entire event to erupt into violence and chaos.

It had been in planning for months to unfold the way it did. The Right side had a permit and had speeches lined up.

Whatever anyone feels about their beliefs, they were doing everything they could to stay within the law and were within their constitutional rights.

I've heard many say "You have freedom of speech but expect consequences. The Left side did not have a permit and was blocking the streets.

They would do anything and everything to prevent view points from being spoken that they found to be controversial or that they didn't agree with. I don't hate anyone and am not a white supremacist or racist by any stretch.

I thought anyone who knew me would know that, but apparently not, and my heart was broken by that realization.

So many of my non white and LGBT friends have come to me crying this week and I've had a hard time explaining my side to everyone individually, so I decided to formulate a full post when I would be able to collect myself mentally and emotionally.

When I was open and honest about being there, because I felt I had nothing to hide, I became the subject of a hit piece by a click bait writer who threatened me with writing whatever he felt like about me unless I talked to him and answered his questions.

I felt blackmailed and manipulated. Thousands were there, but I was chosen to attack and focus on because of my years of cosplay and modeling and presence in fandom.

My pictures made for an amazingly sensationalized, exaggerated, and very full of lies story. I lost my job, and lost my favorite hobby along with my social life as I knew it and people I thought I could count on to not trust every "news" source on the internet.

It doesn't seem enough for everyone, as the threats of death and violence continue. Mostly from people I don't know, but still.

To be honest, the past couple of years I had felt myself drifting away from cosplay and modeling. I wanted to retire gracefully, but I guess I'll have to do it suddenly.

I'm ready for the next chapter of life though and have faith that in time things will get better. Not laying down and dying just yet.

Sorry to anyone this whole thing has hurt or confused.

Alicia Keys - No One (Official Video)

View all posts by Shakataxe →

1 thoughts on “Alisa kiss” Add Yours?